Rollover Pass finally getting filled in

Not a fan but they fenced off roll over pass and they are starting to fill it in. Apparently they are suppose to build a park and a pier gulf side to compensate. Im sure the pier will get delayed 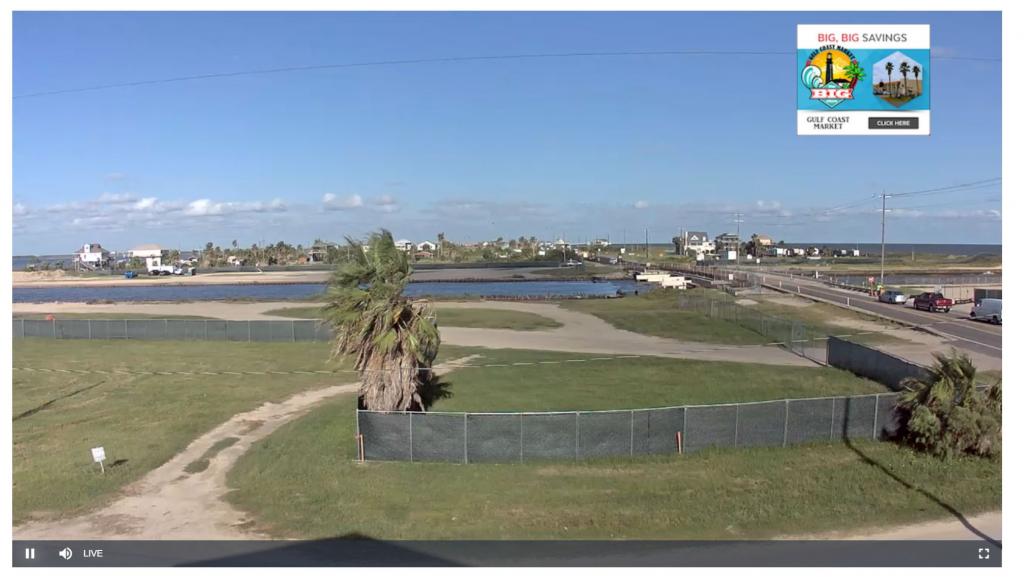 Fished there a couple of weekends ago. People were elbow to elbow catching big reds at this fenced off spot. Very big South wind, strong current and the waves coming in from the Gulf were nasty. We fished out of a BlueWave 24' Pure Bay and did really well inshore just off the intercoastal around the islands catching 4 limits of redfish, culling a few overs and numerous unders. The gold 1/2oz Kastmaster ruled the day! I caught a few on tails but got outfished with the gold spoons. Birds were working hard out in East Bay but all we caught when we chased them were a few hardheads and small sand trout. There were a few specs mixed in but they were small. Water was mocha but the fish were there. Fun trip, good accommodations, easy 5 minute run to fish.
Posted By: V-Bottom

BTW: The County has posted Deputies in the area to arrest anyone crossing the Fences. RIP ROP
Posted By: ST1300

Kind of sad remember fishing this as kid in 1980's. It was trip to Beach weekend would sleep in tent or back of truck camper over weekend.
Posted By: Skavatar

saw this in the news https://www.click2houston.com/news/...d-rollover-pass-on-the-bolivar-peninsula

$7 million to fill it in. hope that includes the cost of the park and pier...
Posted By: MrRoachie

I might go down there to fish but I will pay cash to mom and pop businesses so Galveston county doesn't benefit
Posted By: FishyB

So what's the reasoning behind filling it in?
Posted By: JJ4MEL

Originally Posted by FishyB
So what's the reasoning behind filling it in?

The GLO Office has been working on closing the pass since the legislature authorized the move in 2009. The GLO claims it costs more than $700,000 a year to dredge sand build-up in the intercoastal caused by the pass and redeposit sediment.

The GLO also claims the pass leads to greater beach erosion and exacerbates the damage caused by storms.
Posted By: Jerry713

It will also help increase the growth of oysters in East Galveston Bay.
Posted By: Perchy Perch

Wish they would've at least waited until after the flounder run. That little bit of cash influx would have been nice for the local businesses.
Posted By: Bob Landry

Originally Posted by FishyB
So what's the reasoning behind filling it in?

The right amount of money got deposited in the right government official's pocket.
Posted By: V-Bottom

Do you know how ROP got it's name ? Quite interesting.
© 2020 Texas Fishing Forum