I have been kicking the idea around for a boat to bass fish and take to bay fish out of.
Posted By: Pat Goff

What is the opinion of Sportsman, Tidewater, Sea Pro and Blue Wave?
Posted By: Pat Goff

Not nearly as well as the three listed.
And if you’re leaning more bass than bay look hard at a boca lake n bay.
Posted By: D1988

Thanks all info appreciated.
Posted By: Pat Goff

AND....
If you're wandering around boat dealers looking at "bay boats" and such, be VERY aware there is a huge difference between rigging for freshwater and rigging for saltwater. It takes 3X the time to do a proper rig when it's headed for the brine. Freshwater guys who are used to bass boats and pontoons have zero clue what's required. Then a year after your first trip to the bay and nothings working any more, you'll understand.
Posted By: Huckleberry

This is a Bad Azz Boat! 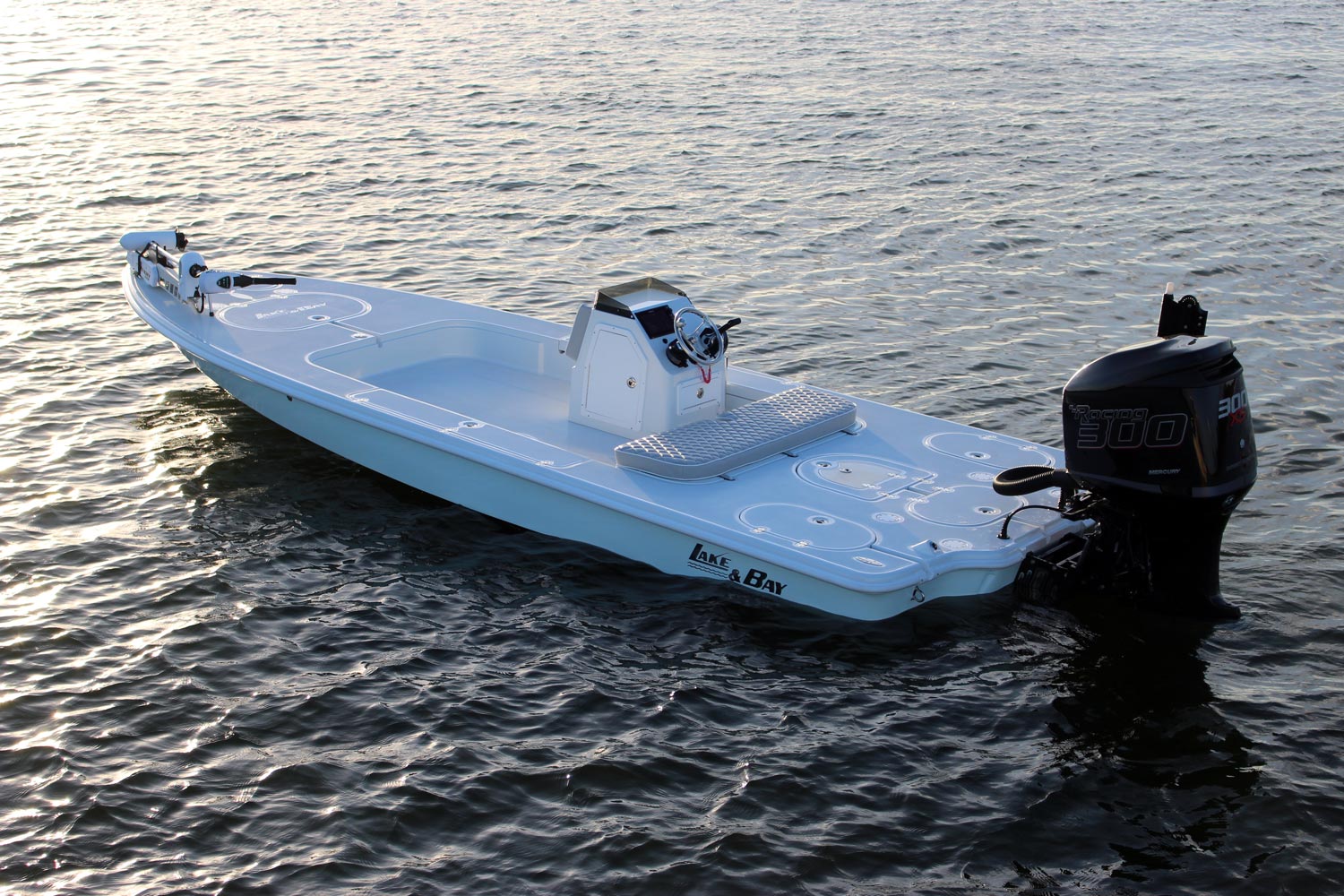 Originally Posted by D1988
What is the opinion of Sportsman, Tidewater, Sea Pro and Blue Wave?

Just to give you an idea of versatility, here is a picture of my old Kenner. It was the best all around boat I have fished in and is basically the same boat as the blazer bay. It would take almost all freshwater situations, get up in the bay in 6” of water, and I took it 60 miles offshore with some modifications like more gas, and the kicker motor. 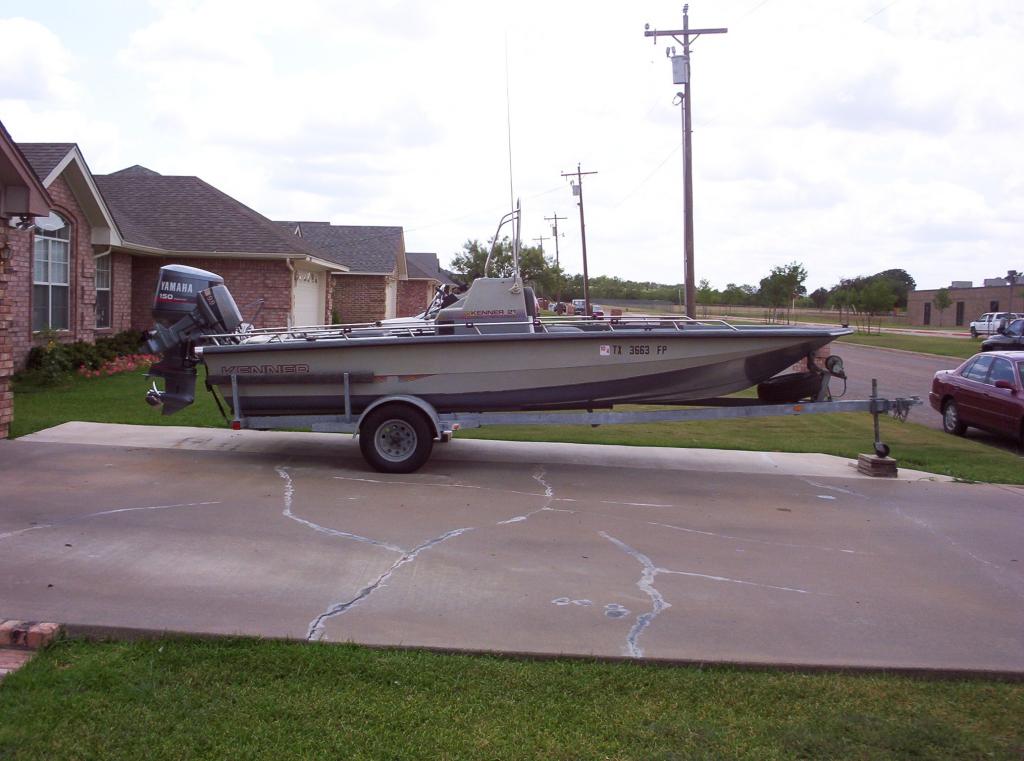 If your not wanting to break the bank,Bluewave is a good choice.They have been in business for a long time for good reason.
Posted By: ClarkBird

there are probably better boats , but I have been a satisfied Bluewave for a long time. I bought a 189 in the mid 90's , upgraded to
a 22 ft in 2001. I still own that boat , repowered with a four stroke this year.
MO

If money no object , I would look at Parker
Posted By: ricochetrabbit

Simmons - Made in Texas

Turner - Made in Texas

Posted By: Texan Til I Die 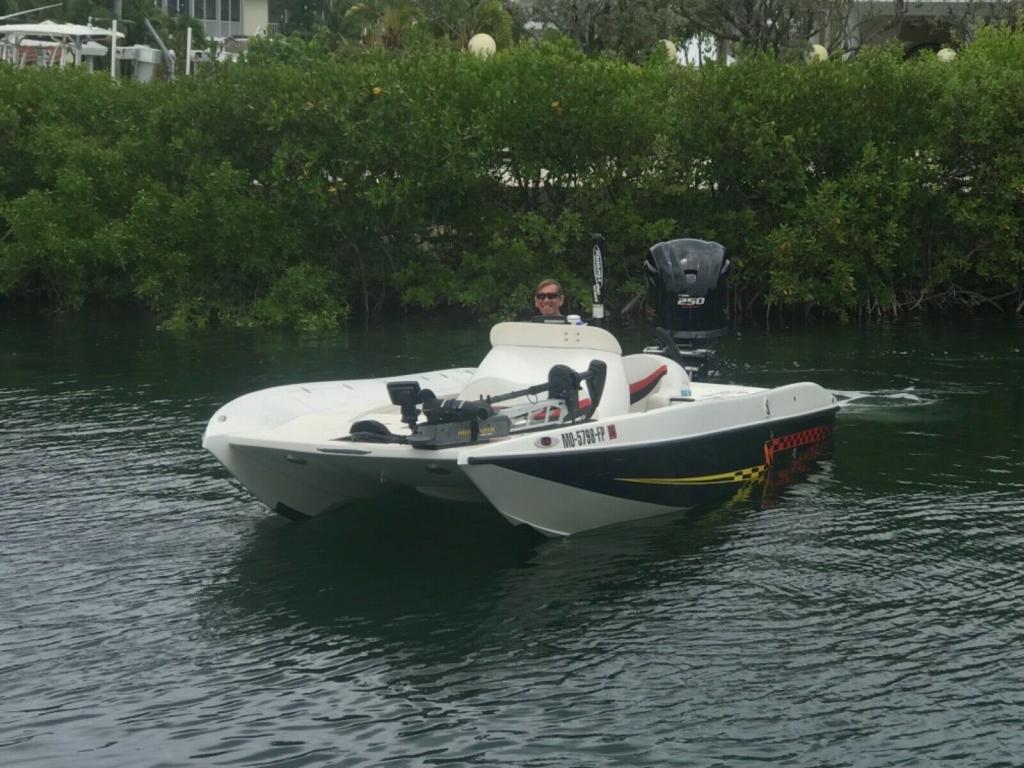 Majek Extreme is a pretty good one for both Lake and Bay. Better on the bay than lake but decent to bass fish out of. Love the boat. Pretty good ride. A lot of the suggestions like Lake and Bay, Simmons, Yellowfin, Turner are on the upper end price wise. 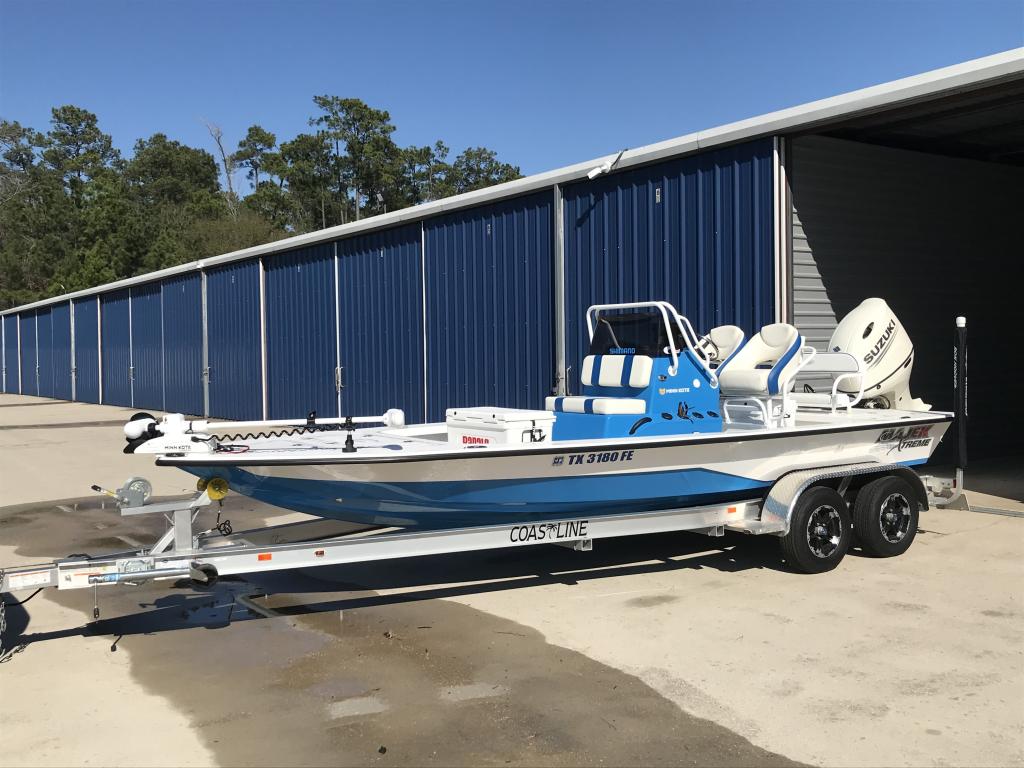 That’s a pretty solid lack of depreciation. Boat prices have increased at a stupid rate.
Posted By: TrueTexan

I love my Bluewave Classic ... its 20 years old and going strong. While staying away from things like CARPET ... is a must for me. Its' more about maintenance and more specifically MOTOR MAINTENANCE.