From Live Baiting For Uluas To Fighting Sharks!

For a large island it's really small for us anglers. I've "bumped" into Dustin Jed all over the island from weekdays to weekends. I have great respect for this hard working go-getter. Since this night Dustin has taught himself to make flies to fishing offshore by kayak.

This night his bud Isaac joined him. Me & Isaac were hooking Blacktip Sharks from the shallow flats to the bottom of the channel. Then the silence again was broken by the bells of Dustin's live Goatfish bait getting excited. 10sec latter it was game on.

From the way it ran we knew it was a shark. A huge shark. The run stopped when it hit the other side of the channel. It was a long fight bringing back the line a foot at a time. We got it in to within 60ft where it spit the hook. We felt bad for Dustin after that. He did get a large Needlefish "Aha" & a good sized Bonefish "O'io" off the flats so he had something to show for the night.

I'm glad to know such a class act like Dustin Jed. Most knowledgeable angles tend to be cocky & know-it-alls who can't be bothered by those beginners asking for advice. Thank God not all are like that. The respectable ones share their knowledge & don't put you down when you don't understand. That's Dustin. 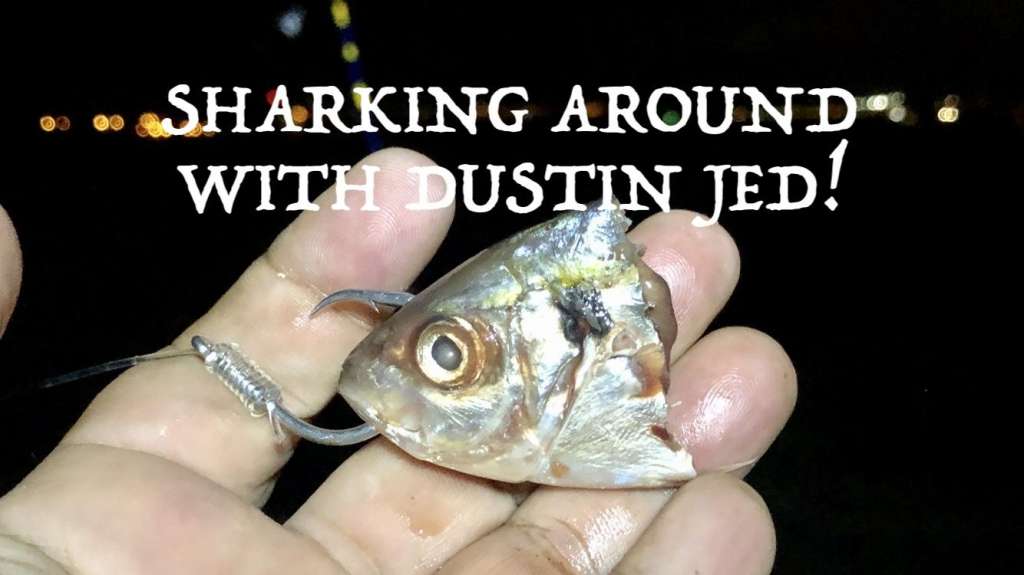 Neat video. Thanks for sharing.

Always a good thing when you get a chance to fish with a known angler in your area. Good times.
Posted By: Laker One

Cool video. Thanks for sharing.