Friday the flow below Guntersville Dam was finally reduced for safe boating (62k cf per second). We launched at Huntsville from Ditto's Landing and made our way 15 miles upstream. Only one other boat was there, and they were after skipjack. With 9 gates still open we could only safely drift the south side of the river. 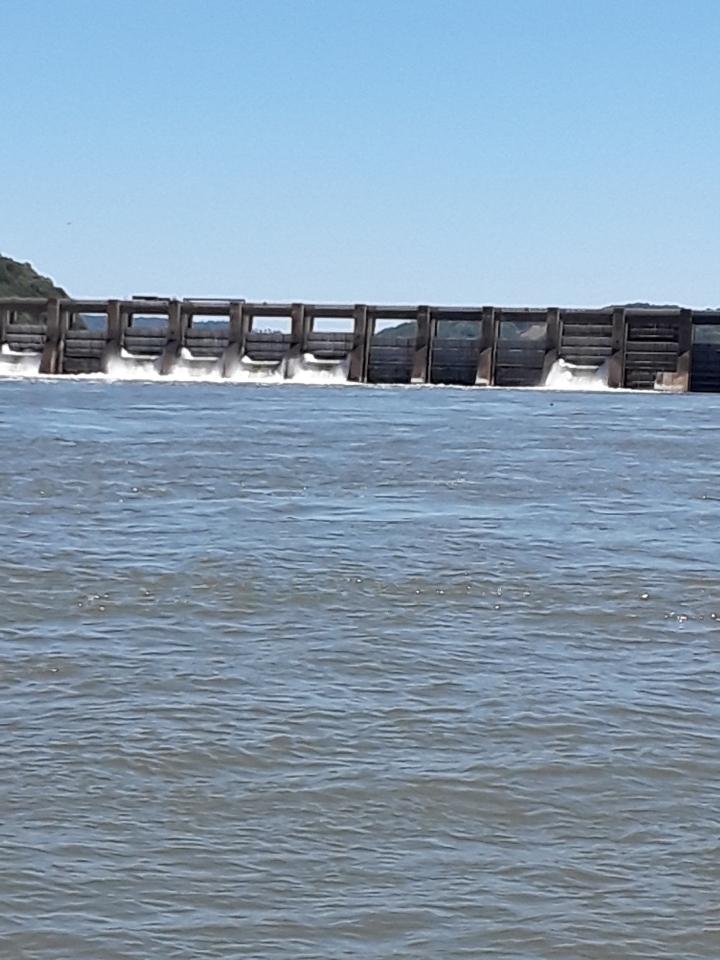 We had decided to specifically target the "eaters" so our bait of choice was just raw chicken breast cut into cubes. Which was all we needed that day to load the boat. 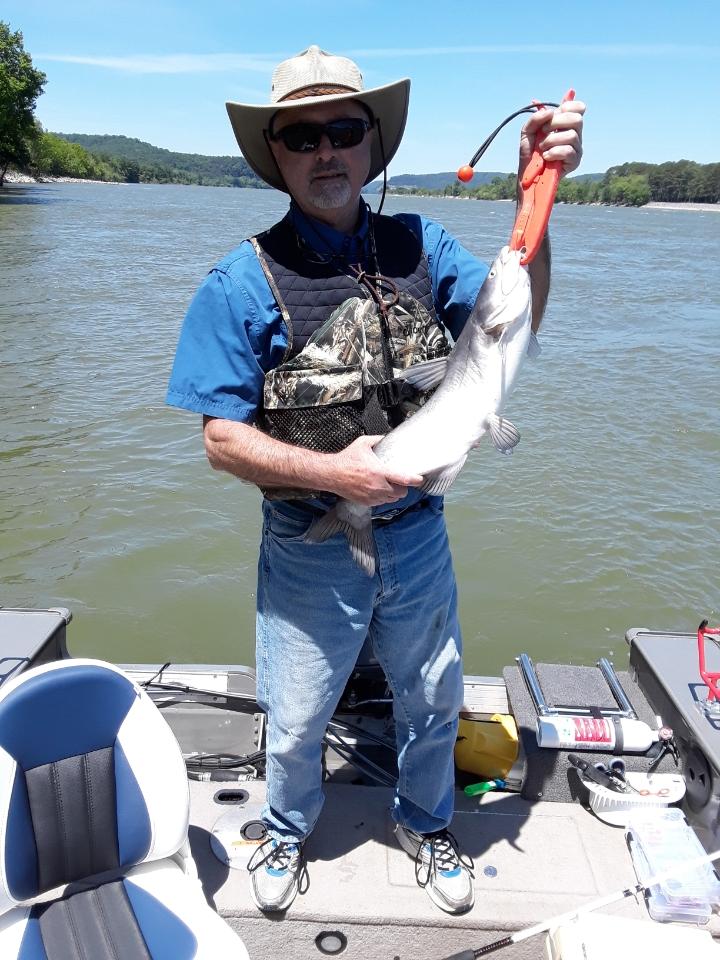 Ended the day, keeping 10 blues in the 2 - 5 lb range. We released many more that were under or over. 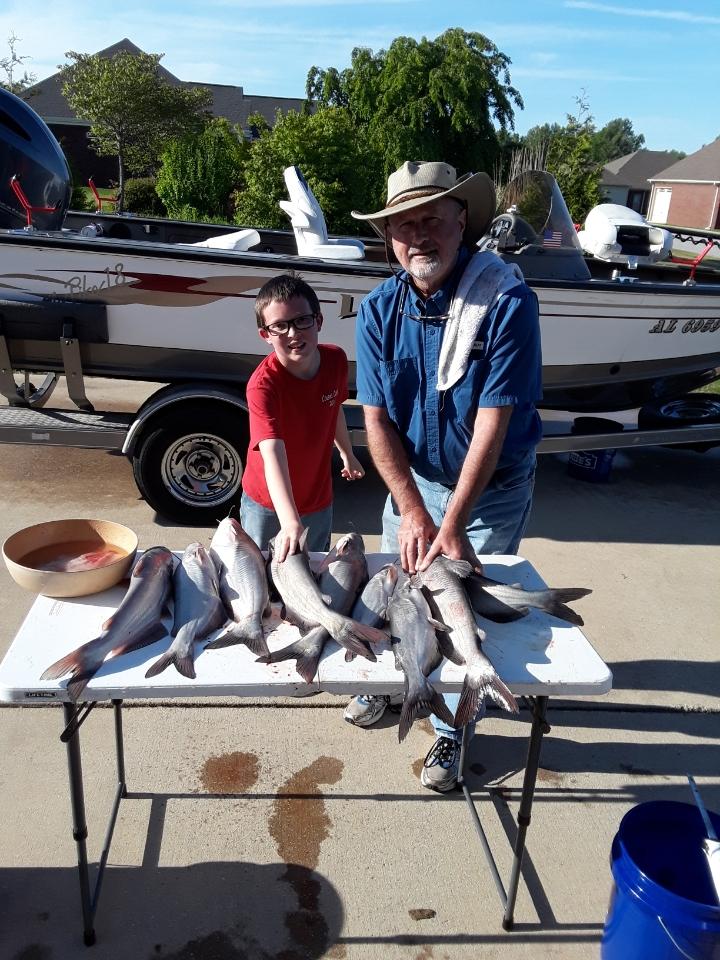 Sunday night was fish fry night. Someone suggested using Frank's Hot Wing sauce as the marinade and needless to say, I was impressed. You got the flavor, but not the heat (The Boss does not like spicy food).

Binimi top came in Saturday. So now I have another boat project before I head out again. Next time, I want to target the flatheads. With the river being in flood stage for almost three months, lots of new submerged trees I get to explore. The Ultrexx is proving to be worth every dollar I spent on it. Lastly, I ordered a Never Lost anchor. I lost three anchors last year. So far, this one has lived up to its hype.
Posted By: pop r

Man I bet that floodgate is loaded with fish having had so much water coming through there for so long. Glad y’all finally got to use your new rig Nut. Nice catch and good report.

Great trip! I miss fishing below Pickwick Dam for skipjack and then the big blues down by Savannah Bridge.
Posted By: serj5150

Man I bet You were like a kid on Christmas Buddy. Great job and looked like a blast!!

...
Side note...You old stomping grounds are heating up good!!!

Side Note: Also some memories made!