Wife was ready to fish on her birthday yesterday. Crappie were scattered early we managed to pick some off on stumps in the 10 to 20’ range and did have some schools on the brush later on in the day. Also caught more sand bass than we could count . Really a fun trip she had a blast and all fish were released. 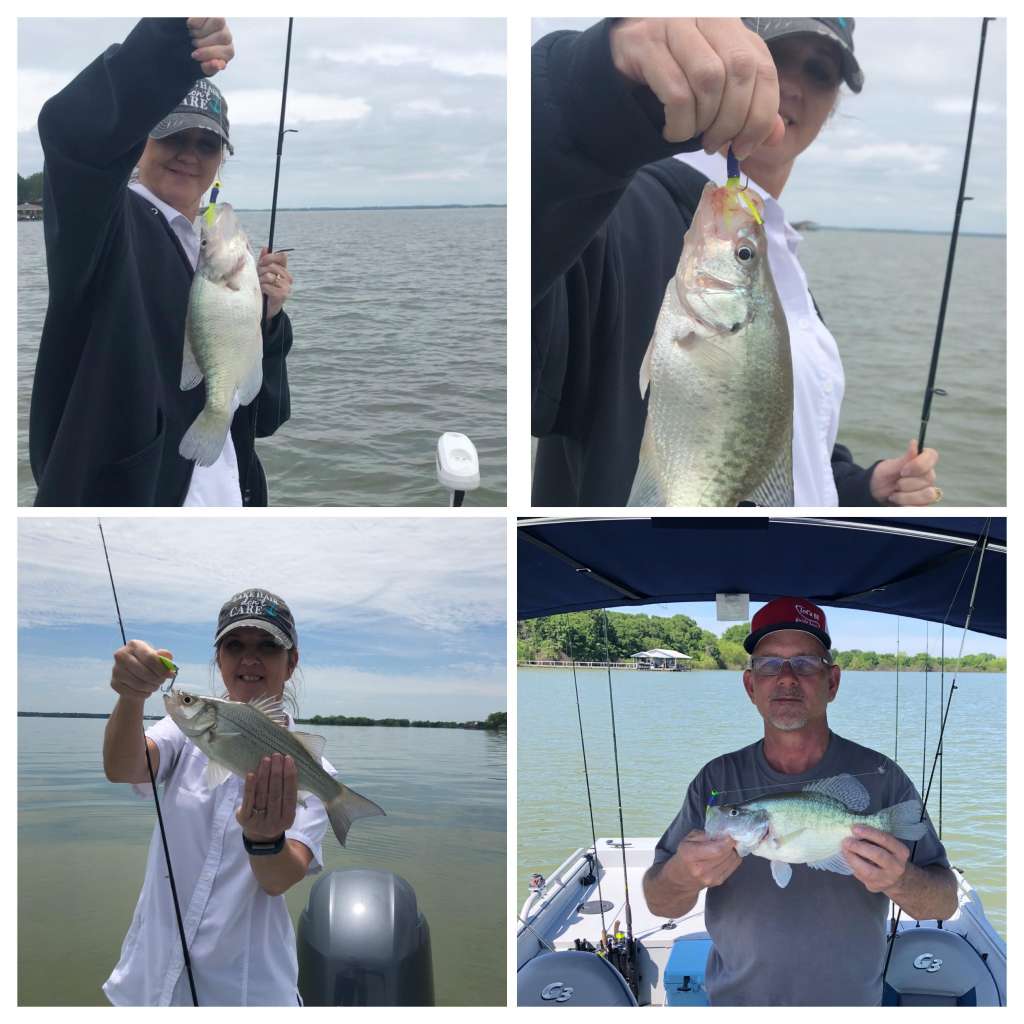 Awesome. Yesterday was nice, I took the kayak out just to a small local lake to get out of the house for a while. Have not been able to do that much lately, Only caught a couple of small bass but it was a good day,

My Daddy would have been 112 yesterday. April 20 is a good day to have a Birthday.